What happened close to Karbala city… 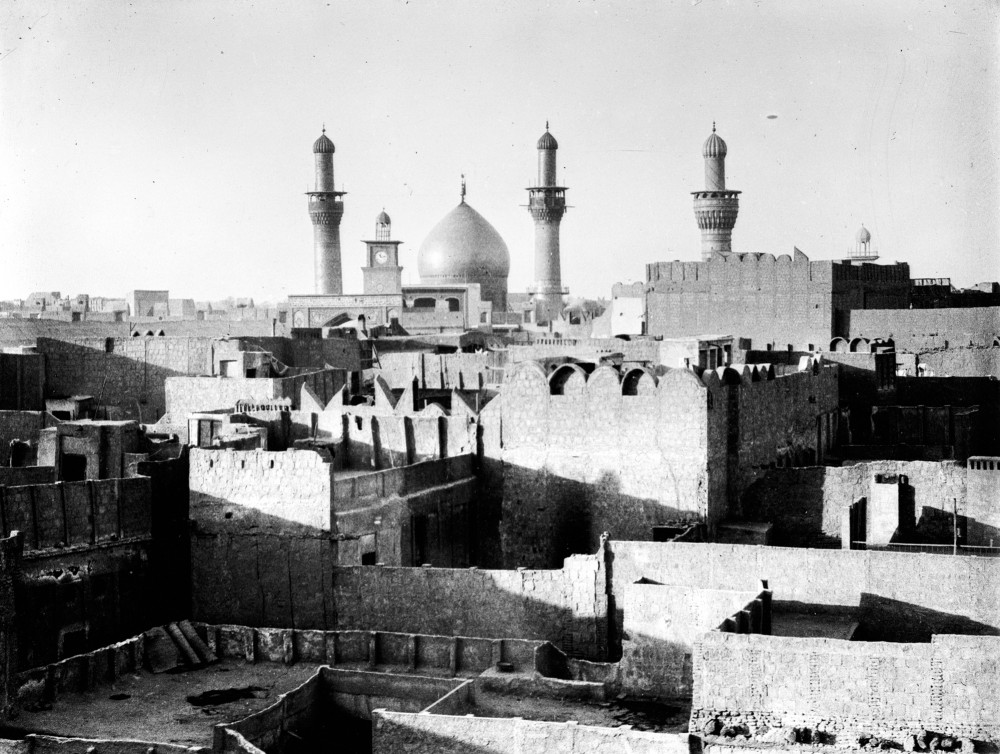 Armies met close to Karbala, old Babylon City. It’s very crucial city especially for locals living for centuries in the Euphrates basin. That’s why Axis Combined Group left city and prepared for defense at boundaries of the town. To avoid any unnecessary destructions.

2nd Mixed Battalion ordered by Yakov with support of Red Yana and Tanya who was a leader of Mercenaries.

Ukraine Red Thunders decimated Tiger Claws but after that were massacred by Natashia. 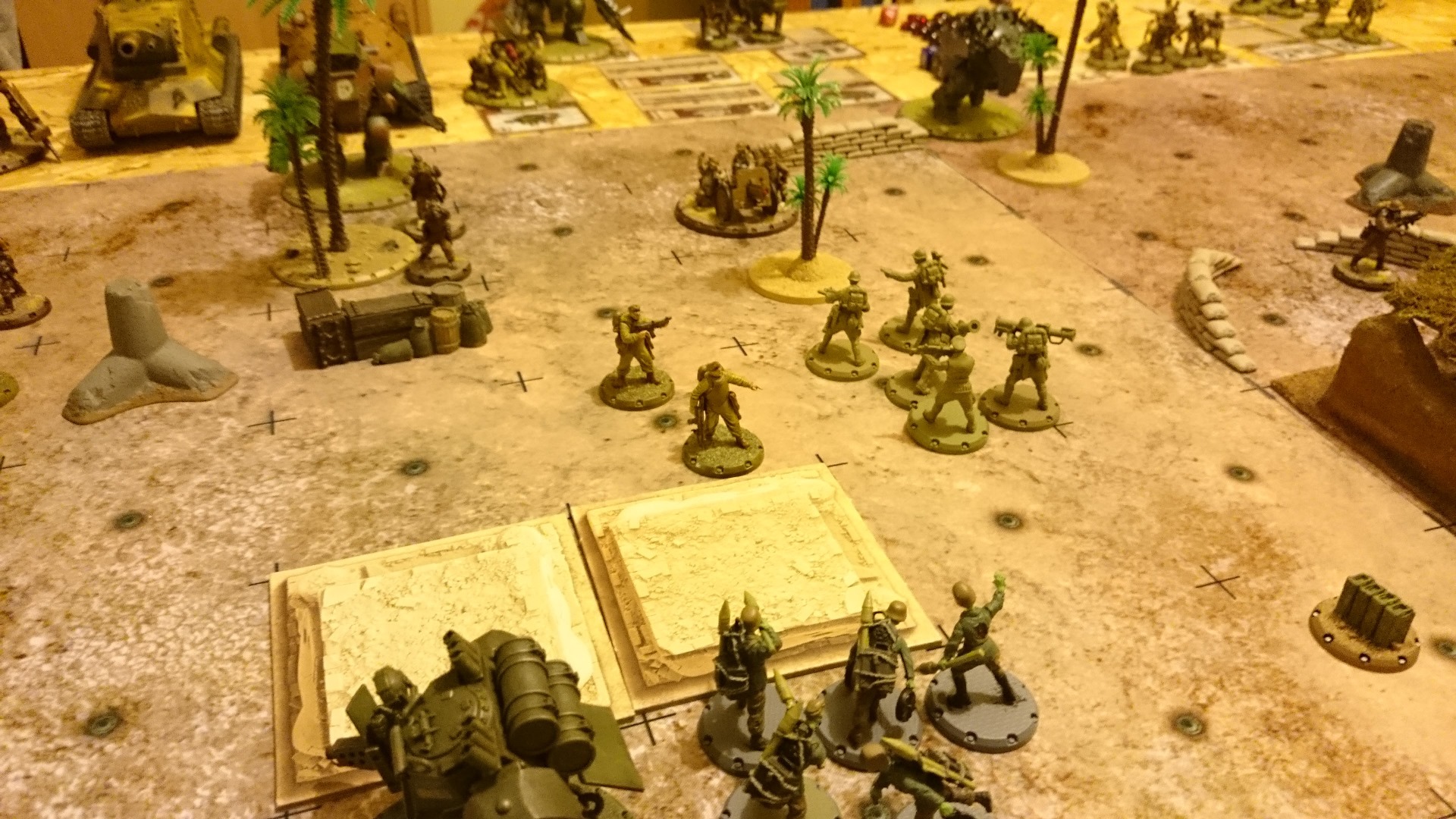 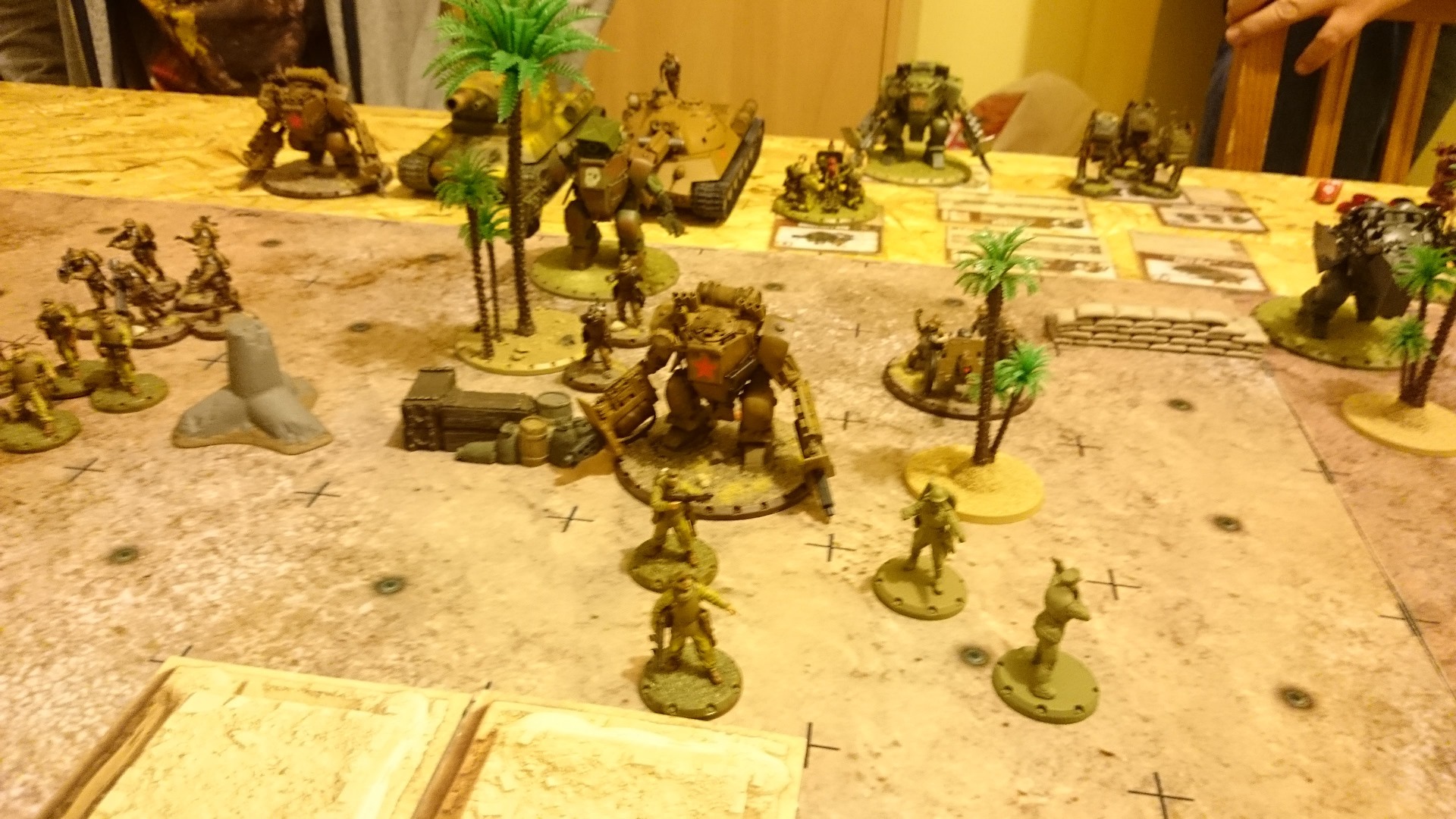 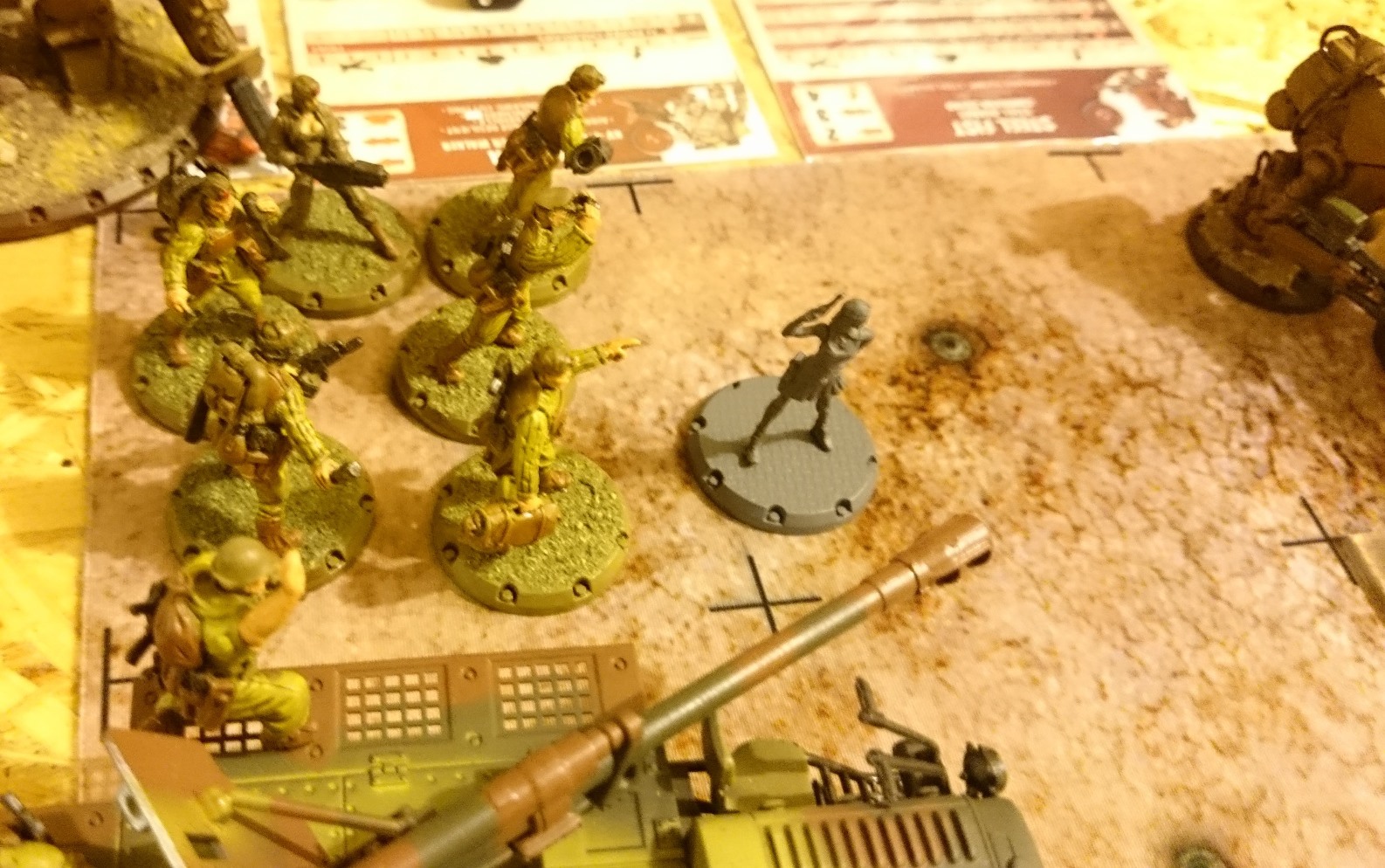 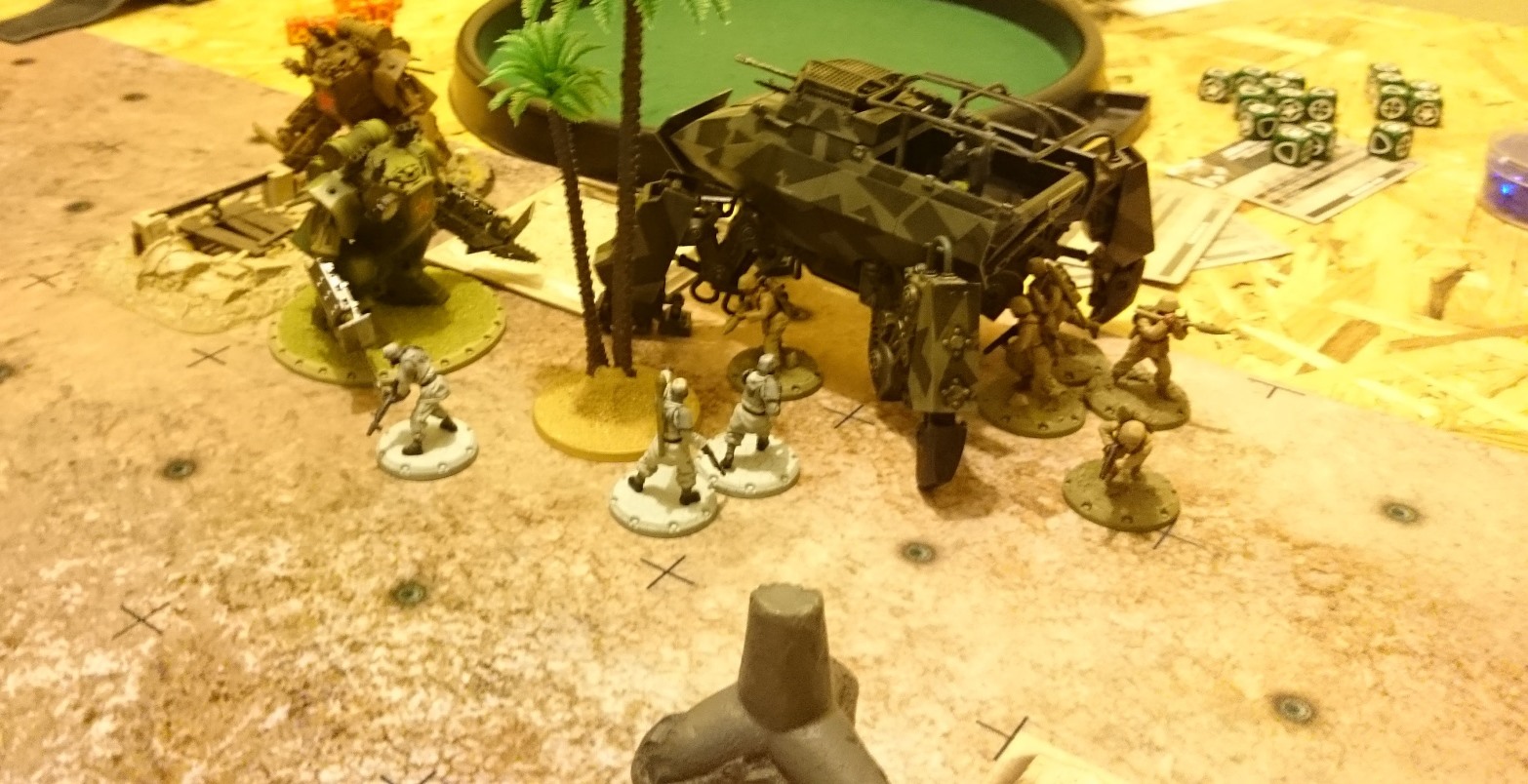 Moment of truth have started, second attack have started just after front-line stabilization. Again, and again, and again… lots of aggressive moves and attacks conducted by SSU. They were stopped thanks to large maneuverability of defenders. Unfortunately it was linked with several losses, especially on left flank and in center. Nevertheless few good punches hurt SSU forces.

Leopard eliminated Winter Child and after that Red Fury. 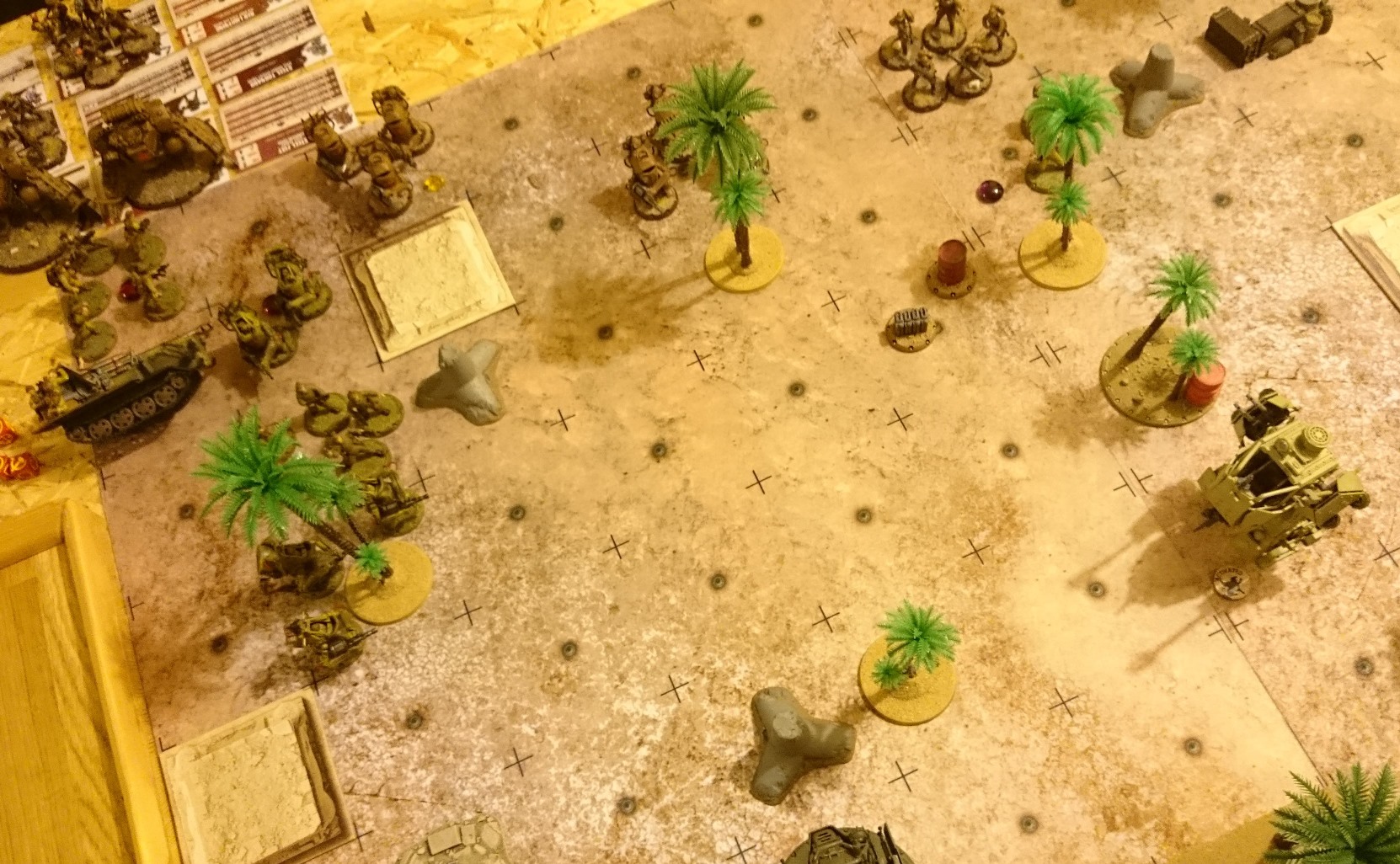 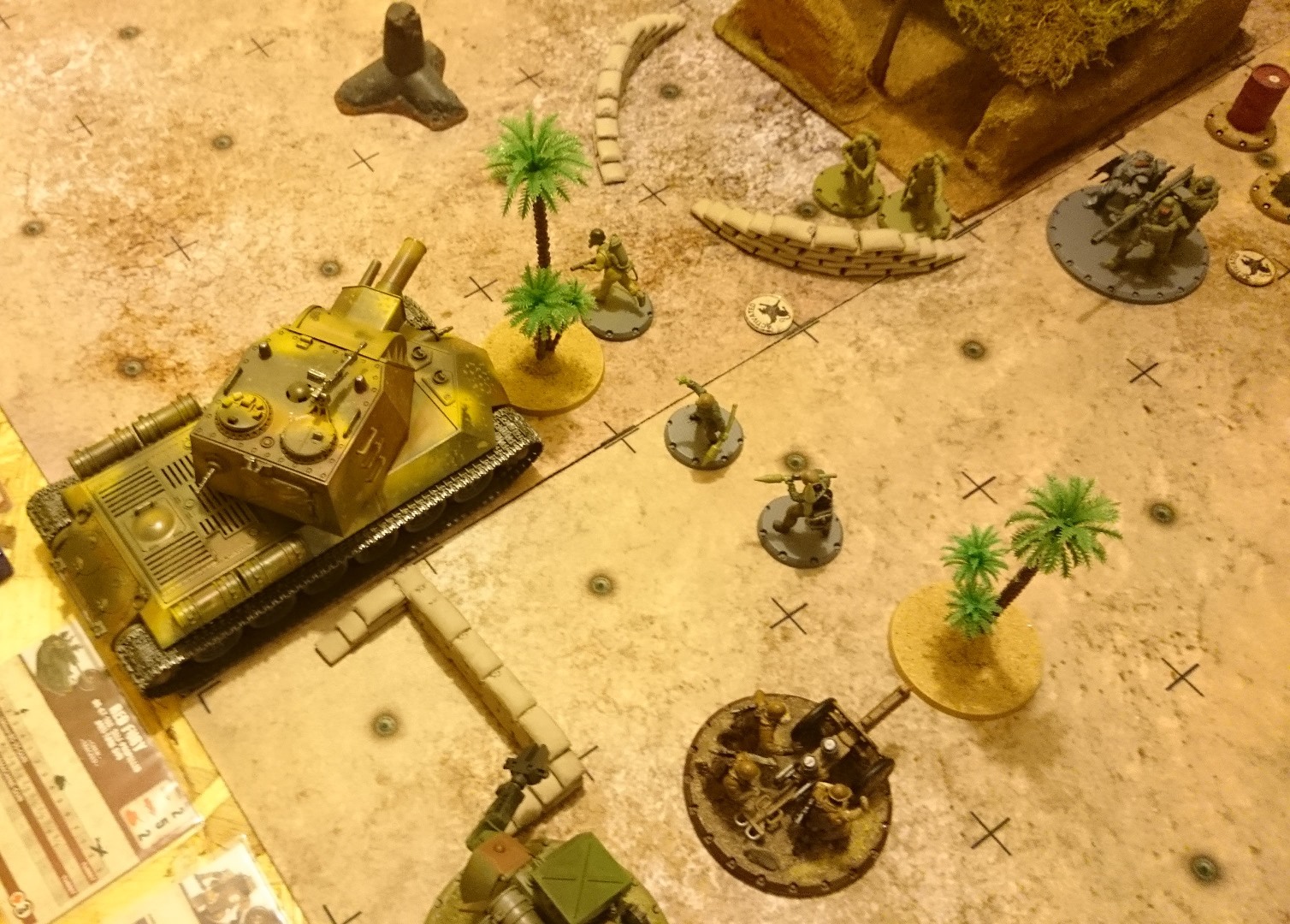 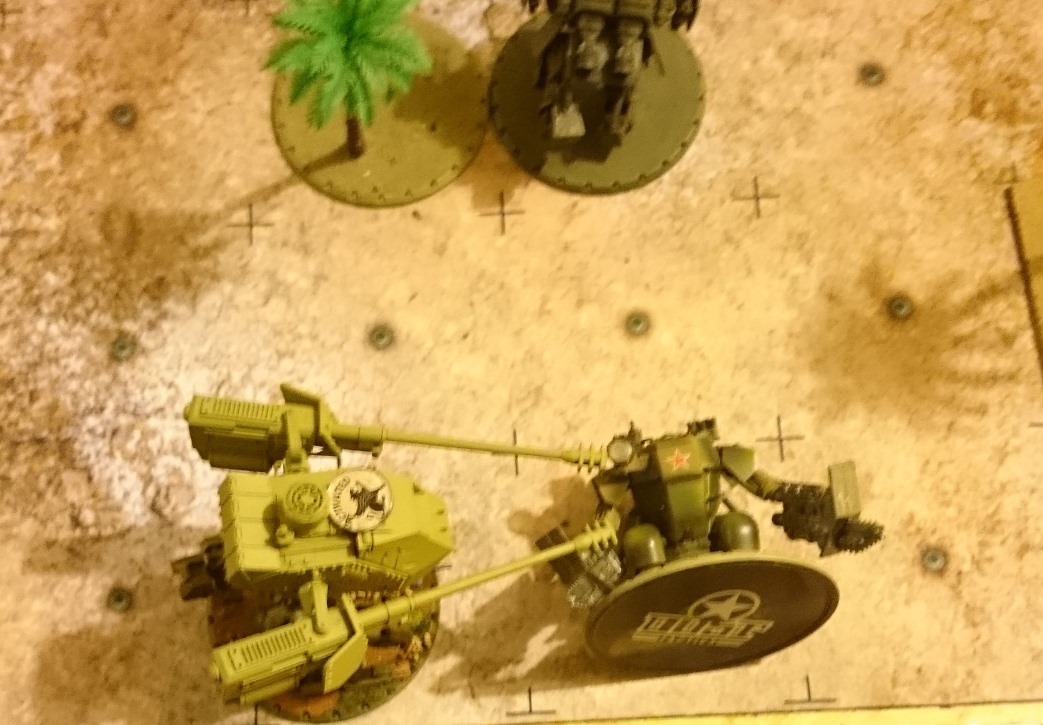 Overview of the battle in few pictures, turn by turn. 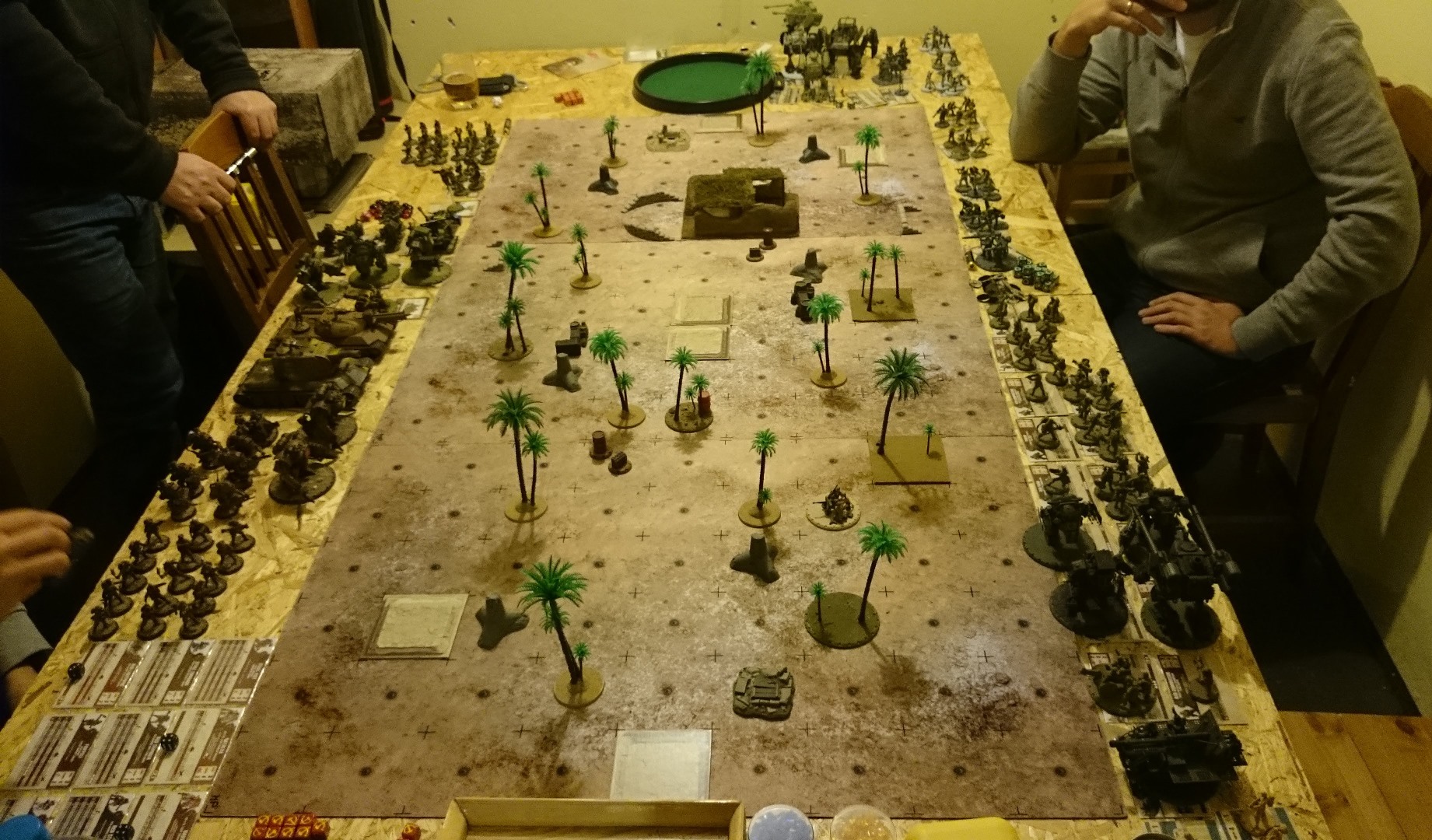 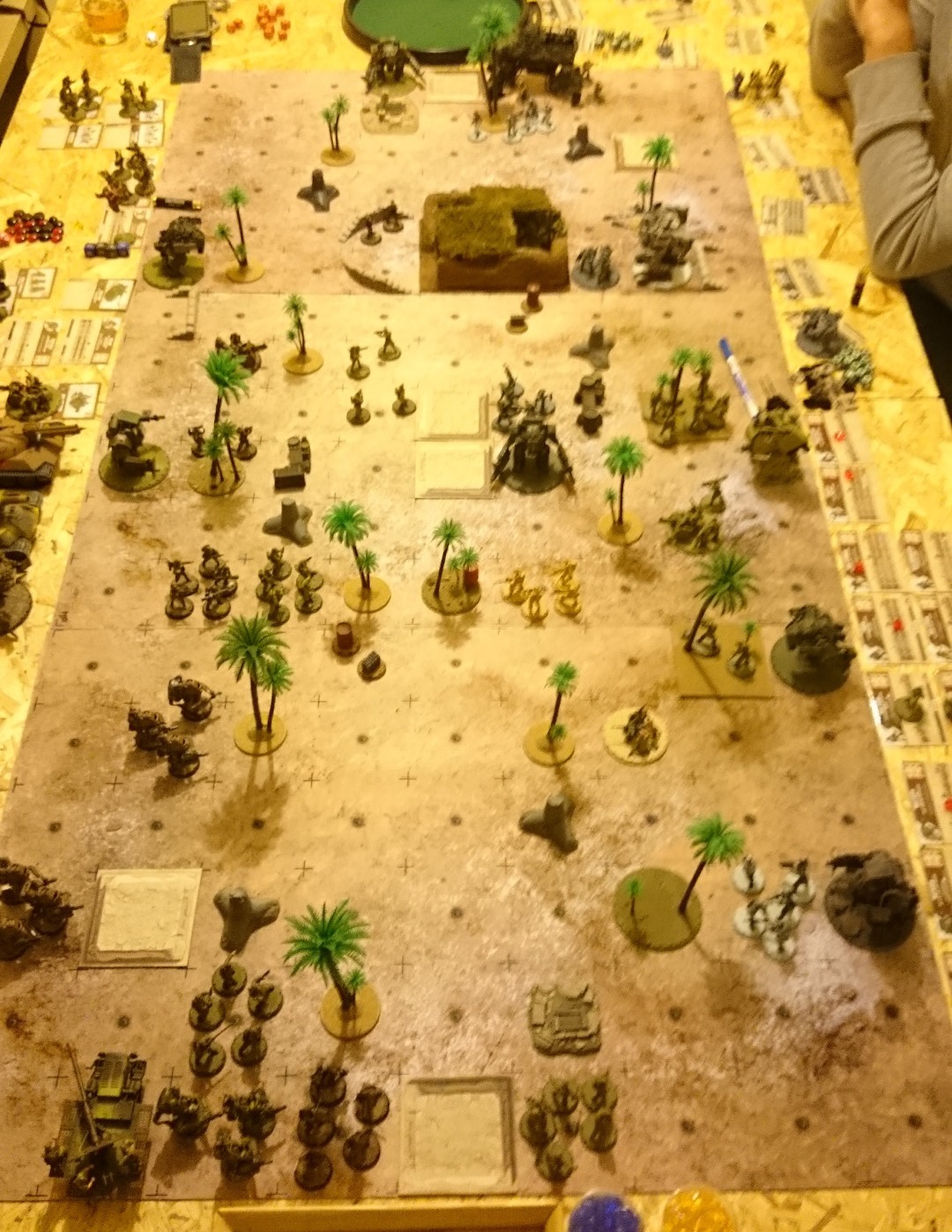 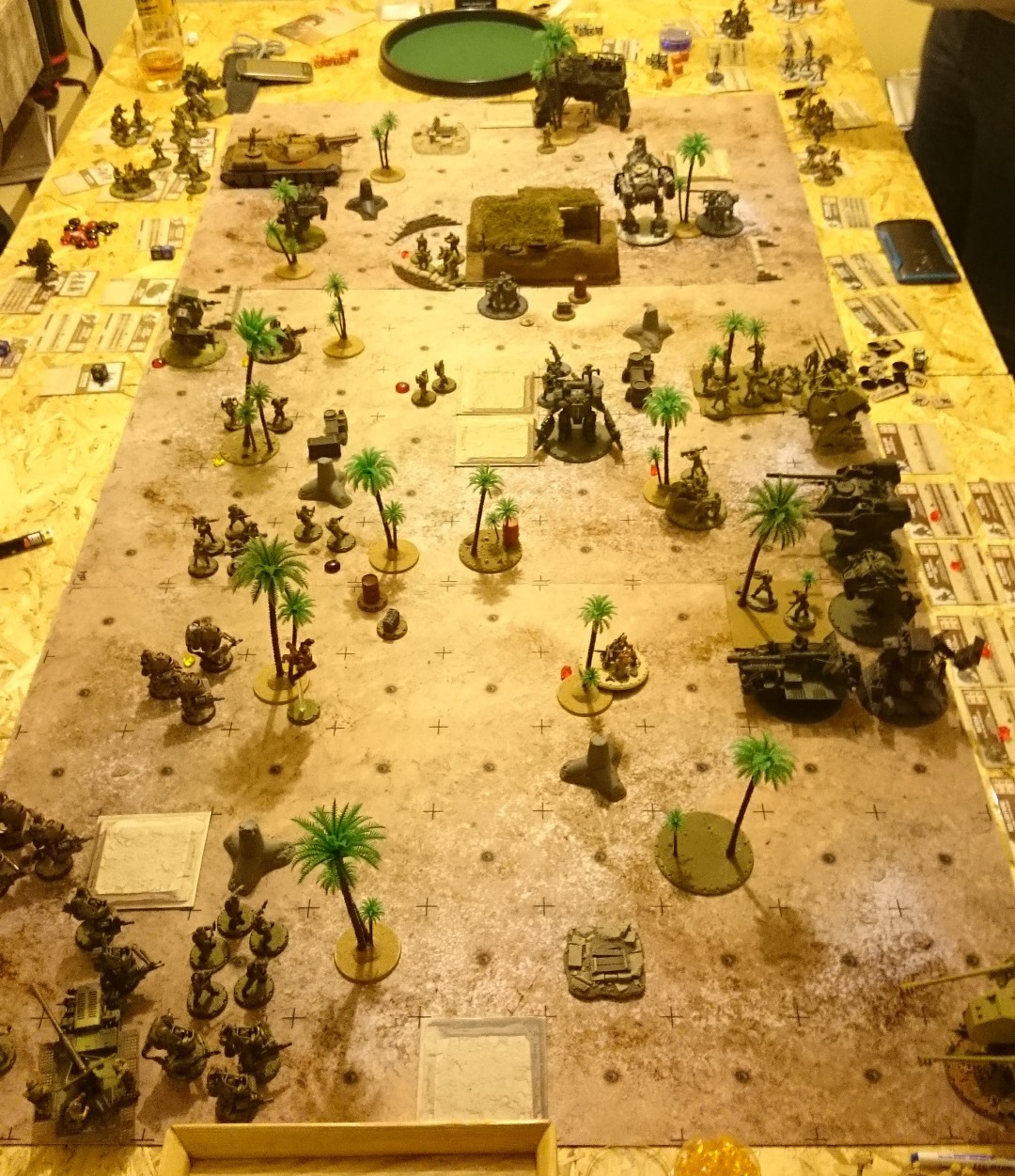 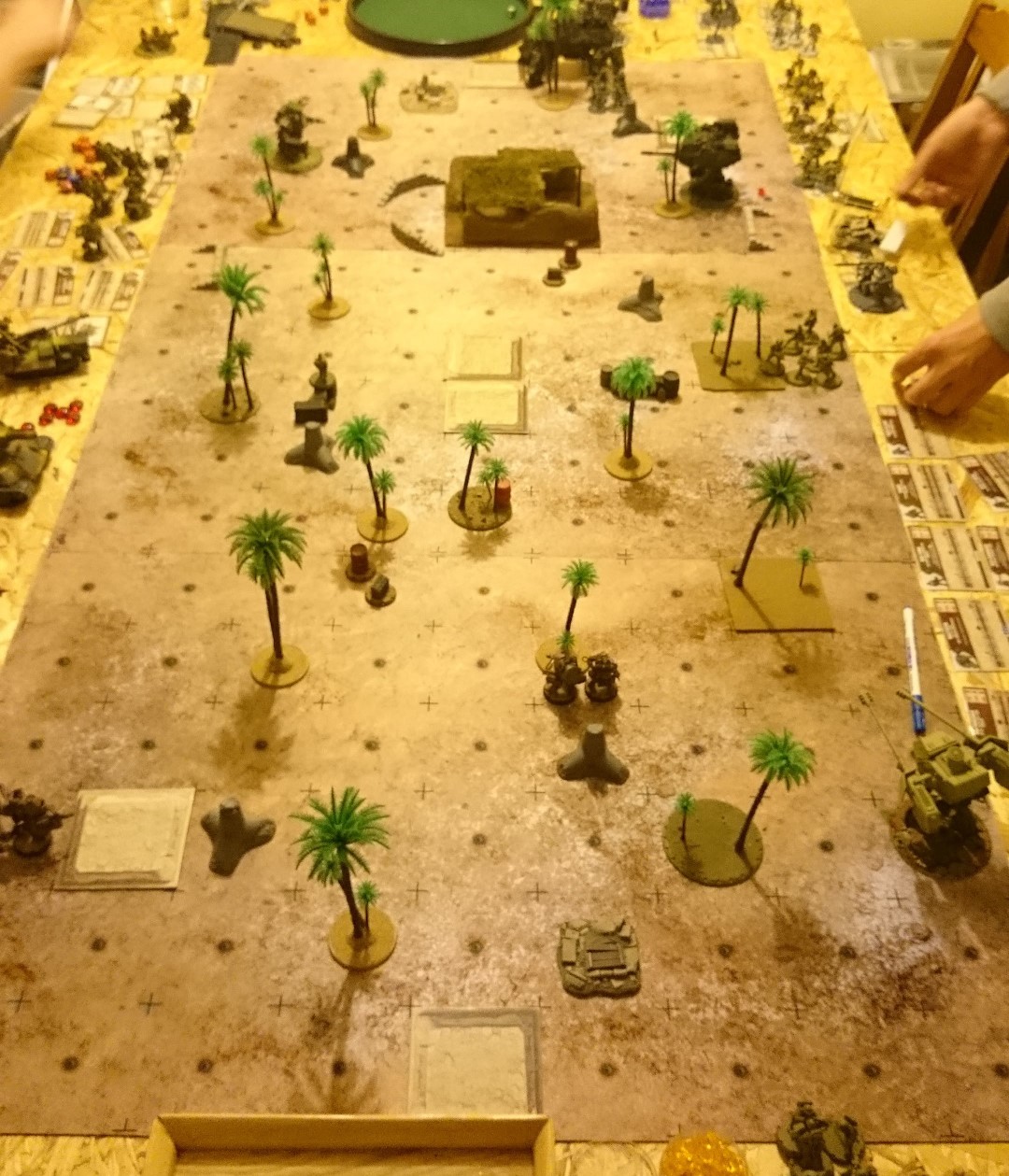 Gallery of the whole moments during the battle.