Last Friday, together with Wendell and William, we played following scenario. Both armies have this same target, which was gain the bunker or fortification of the opponent till the end of fifth turn. If none of players reaches the aim of mission, then number of army points on table would decided on the winner. 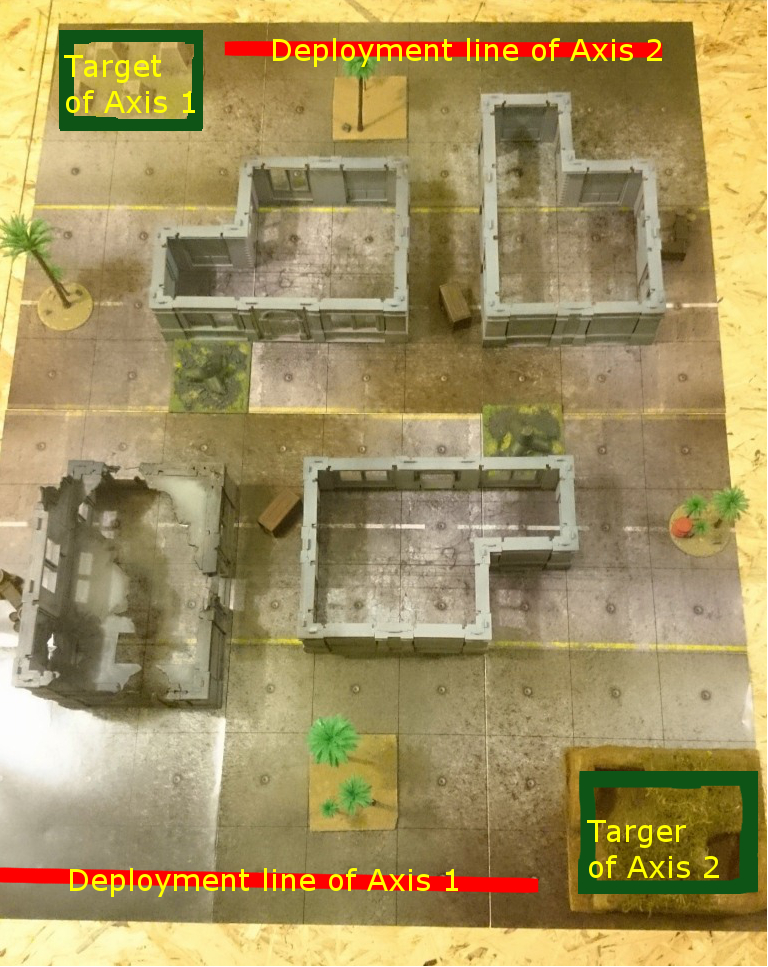 This time it was battle between 100 points axis & axis armies. Initial deployment after first turn. 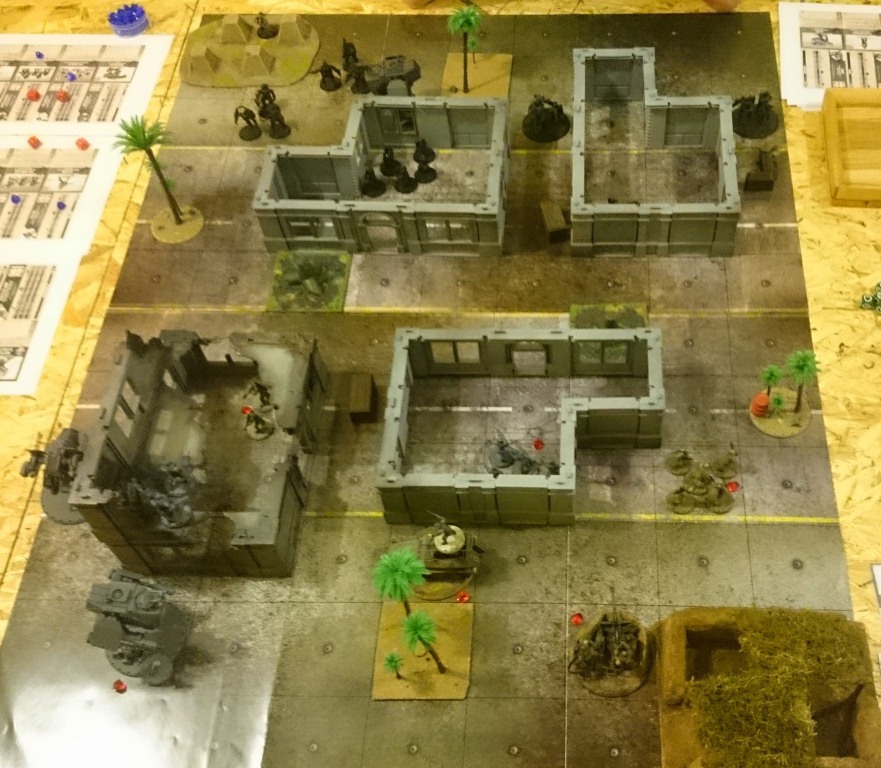 Each turns were deadly and sometimes little unpredictable. This time I tried to be more aggressive which influence on approach during each turns. Again KommandWagen didn’t help me. After failed actions during 1st and 2nd turn I have lots it during 3rd turn. Moreover the Office has been dead also. Next time I won’t use that car. 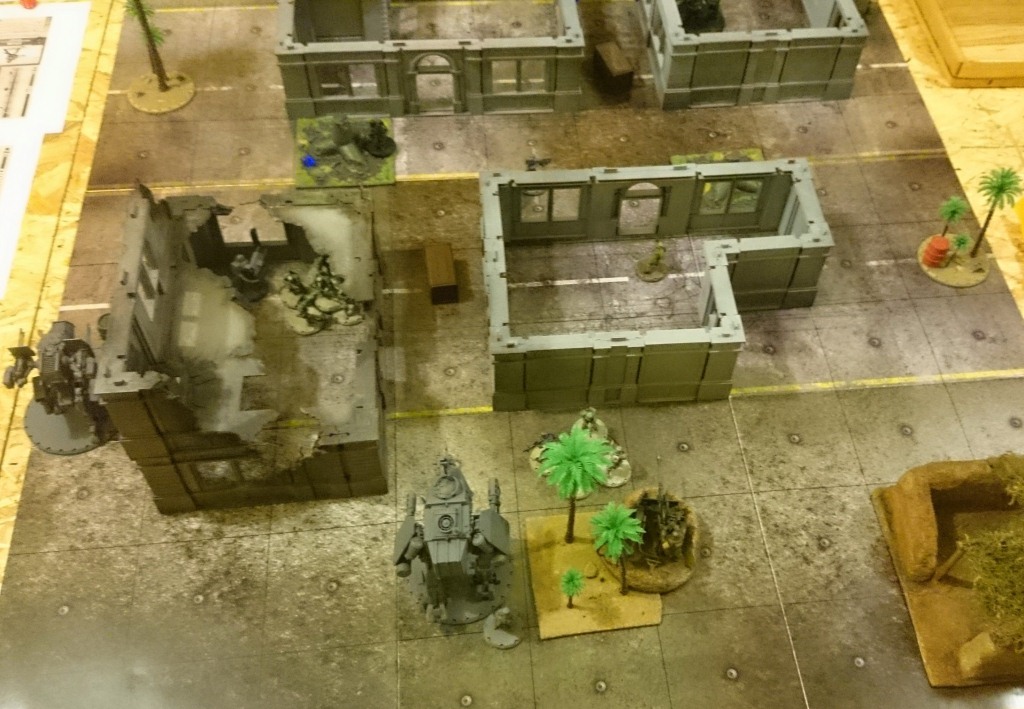 My Sturmpioniere tired to strum objective twice time. Each time Stefan burn it out. 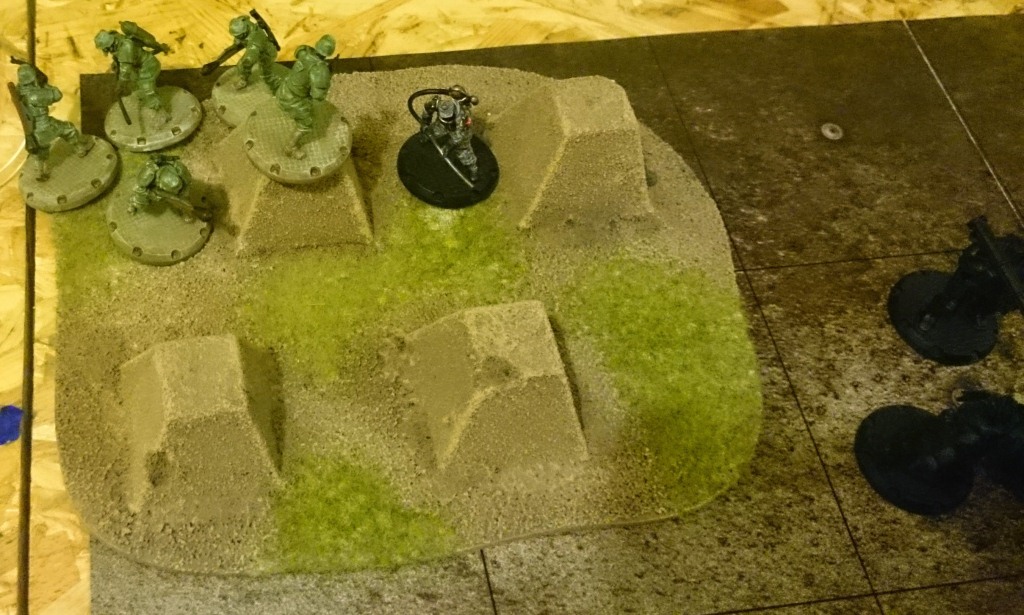 Finally I had more lucky, eliminated whole infantry of the opponent and have got the objective at the end of fifth turn. By the way my Old Men did it (without the Officer). 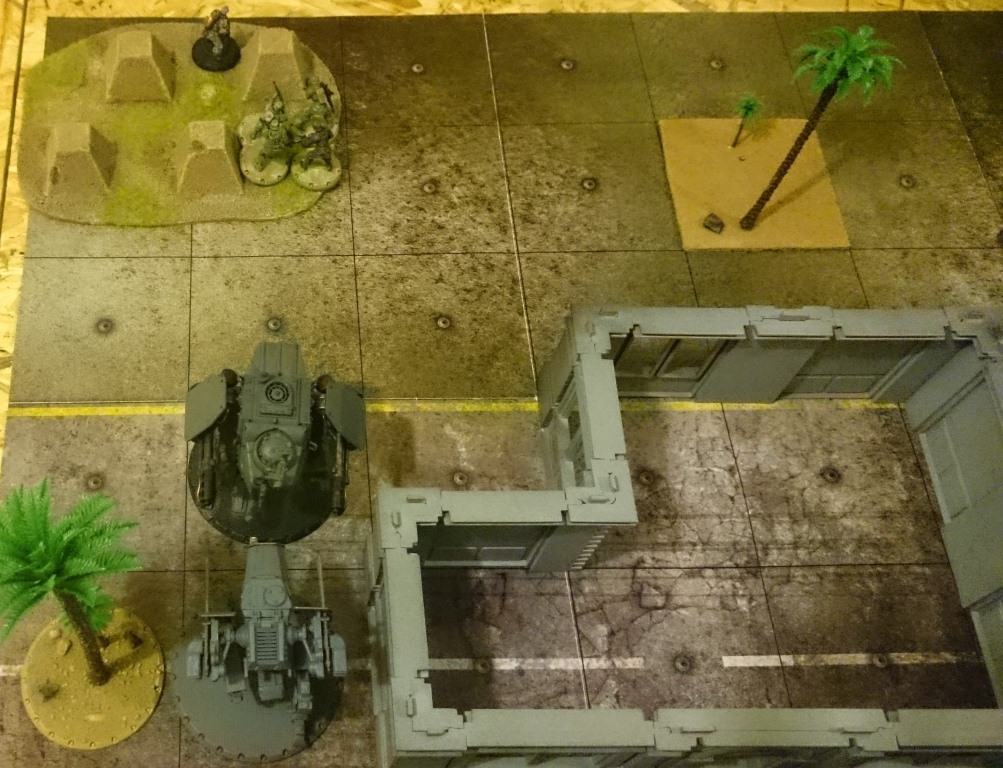 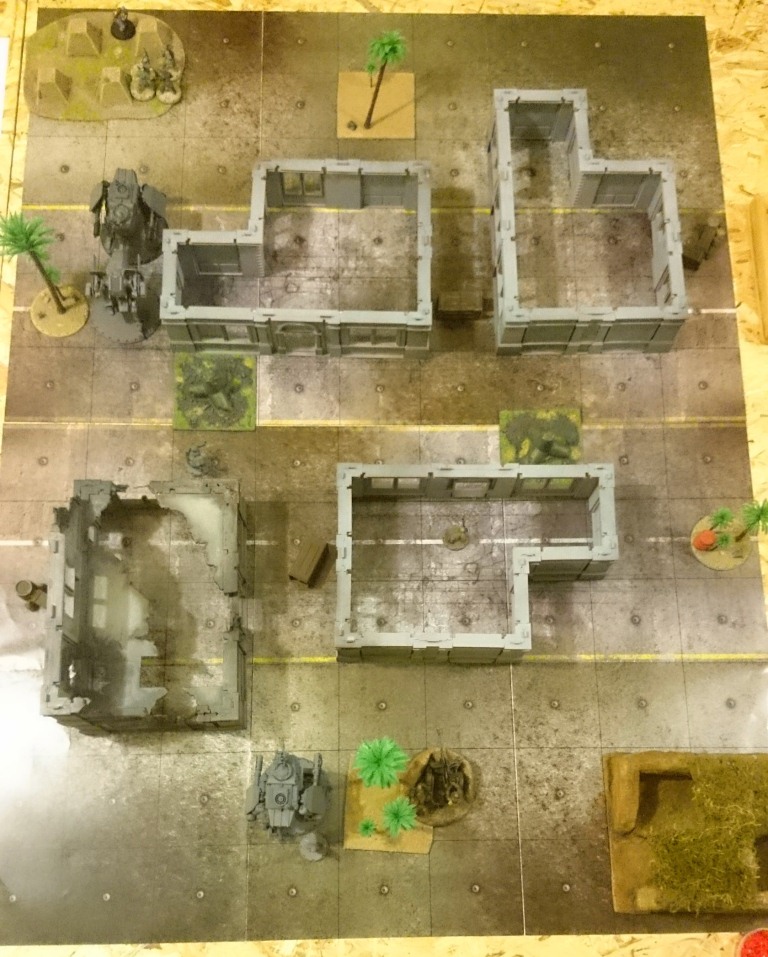 Below gallery with all pictures of that battle.